European Parliament | Brexit - What Next? 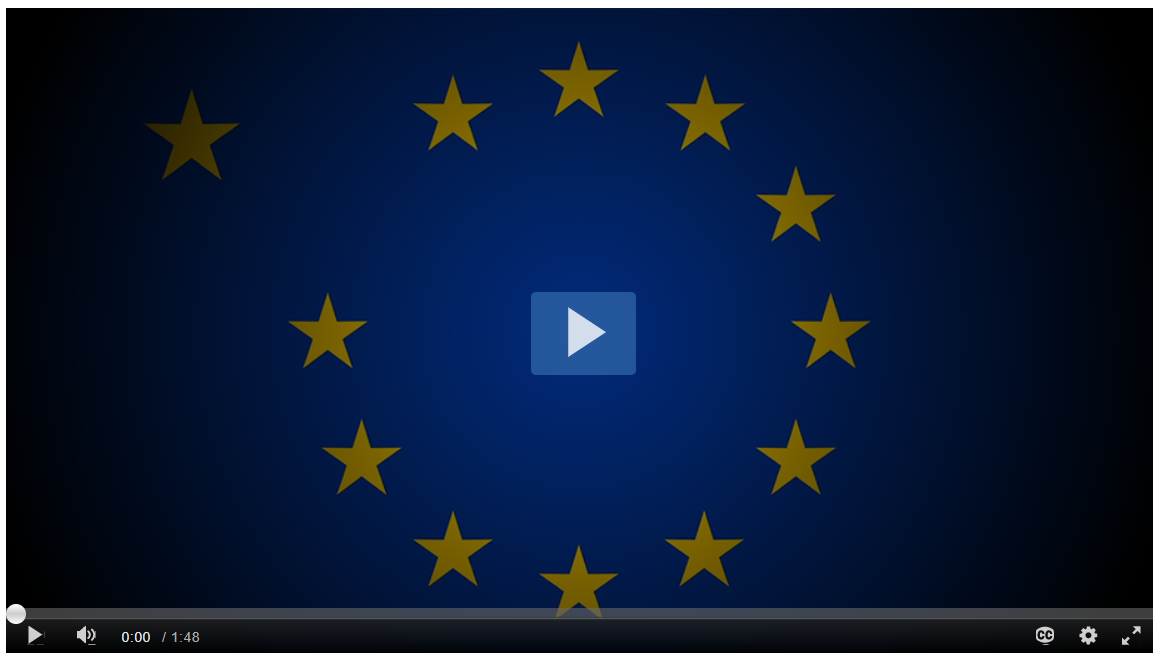 Transcript - The UK has left the European Union under the terms of the Withdrawal Agreement. But what is the agreement about? The Withdrawal Agreement, signed between the EU and UK government, paved the way for an orderly Brexit. The agreement covers citizens' rights and payments to the EU, and sets up border arrangements and dispute mechanisms. Ahead of the vote, MEPs obtained reassurances on the rights of EU citizens living in the UK and vice-versa. There is a transition period until 31 December. What does that mean? The transition period allows time for talks on future relations. During this time, the UK will still have access to the single market and be subject to EU legislation, but will no longer take part in the decision-making process. What has changed in the European Parliament? From 1 February, the UK is no longer represented in the Parliament