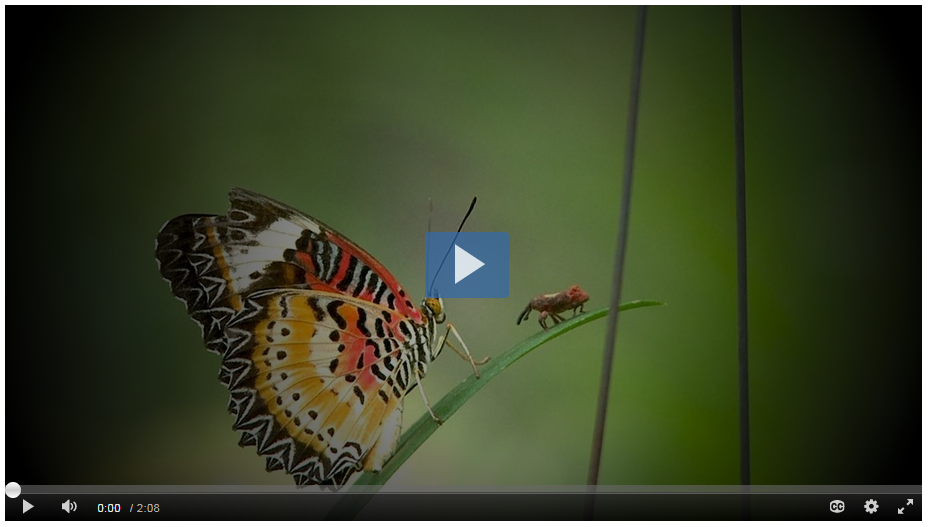 Transcript - These amateur insect-lovers have been busy studying bug populations in Germany for more than 30 years. And their fieldwork has confirmed something which is alarming both amateur and professional scientists alike. The entomologists from Krefeld observed a nearly 5-fold decline in pollinating insects between 1994 and today. Nearly 90 per cent of all flowering plants are pollinated by animals. And much of our food depends on them - from our breakfast cereal to our beer. We must realise that 70 percent of wild bees are at risk of extinction and are in extreme danger. Yet it is these wild bees which, along with other insects, carry out half of the pollination in Europe. We cannot ignore this, we must take action to protect wild bees and push it forward. And it's the thousands of species of wild bees and insects like hover-flies and wasps, which do the legwork, or the wing-work, to ensure that crops are fertilised and bear fruit, vegetables, nuts and cereals. There are some major drivers - one of the most important ones is intensified land use, but also homogenisation of land use also the loss of structure in landscapes. But also climate change plays a role, diseases and also invasive species. Parliament is calling on the EU to do more to protect insects and their habitats via the EU Pollinators Initiative. MEPs supported tighter restrictions on harmful pesticides responsible for insect decline and are now calling on the Commission to do more. It is a good intention, I wouldn't want to criticise it. But it doesn't go far enough. We need in particular to discuss the procedure for authorising pesticides. Here there are huge shortcomings. Now is the time for the Commission to deliver. Parliament will now examine the steps the EU needs to take to protect Europe's biodiversity, economy and food security.