European Parliament | Coming up in Strasbourg 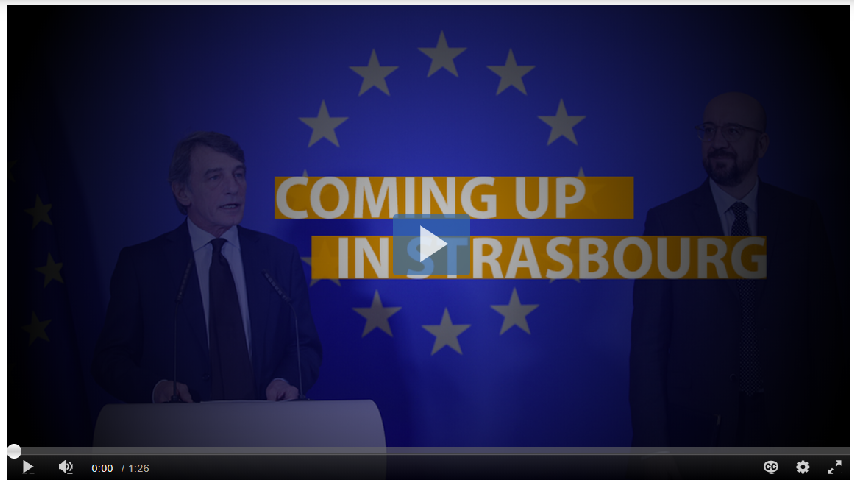 Transcript - The Uyghur activist Ilham Tohti will be awarded the 2019 Sakharov Prize for Freedom of Thought. Accused of being a separatist, he is currently serving a life sentence in China. MEPs recognise his work building bridges between Han Chinese and Uyghur Muslims and are calling for his release. His daughter will accept the award on his behalf. MEPs will discuss the outcome of the latest European Council summit. Climate change, the EU's long-term budget and Brexit were on the agenda. The new European Council President Charles Michel will be reporting back to Parliament for the first time. Parliament will elect the new EU Ombudsman for a 5-year term. The Ombudsman investigates allegations of maladministration by EU institutions, bodies and agencies, following complaints by EU citizens or on their own initiative. MEPs will debate the state of the rule of law in Malta, after sending a fact-finding mission to the country. The delegation was investigating allegations of state corruption following the assassination of the journalist Daphne Caruana Galizia. The Lisbon Treaty came into force 10 years ago, on 1 December 2009. The Treaty gave more powers to Parliament, putting it on an equal footing with the Council in the EU's decision-making process.