Between 2003 and 2014, the scientific committees of the European Commission, released several opinions on zinc oxide:

The details of the restriction are listed in the Commission Regulation 2016/621/EC of 21 April 2016 amending Annex VI to Regulation (EC) No 1223/2009 of the European Parliament and of the Council on cosmetic products.

Do you want to remain updated on future discussions and regulatory updates related to Zinc Oxide? Add it to your monitoring list! 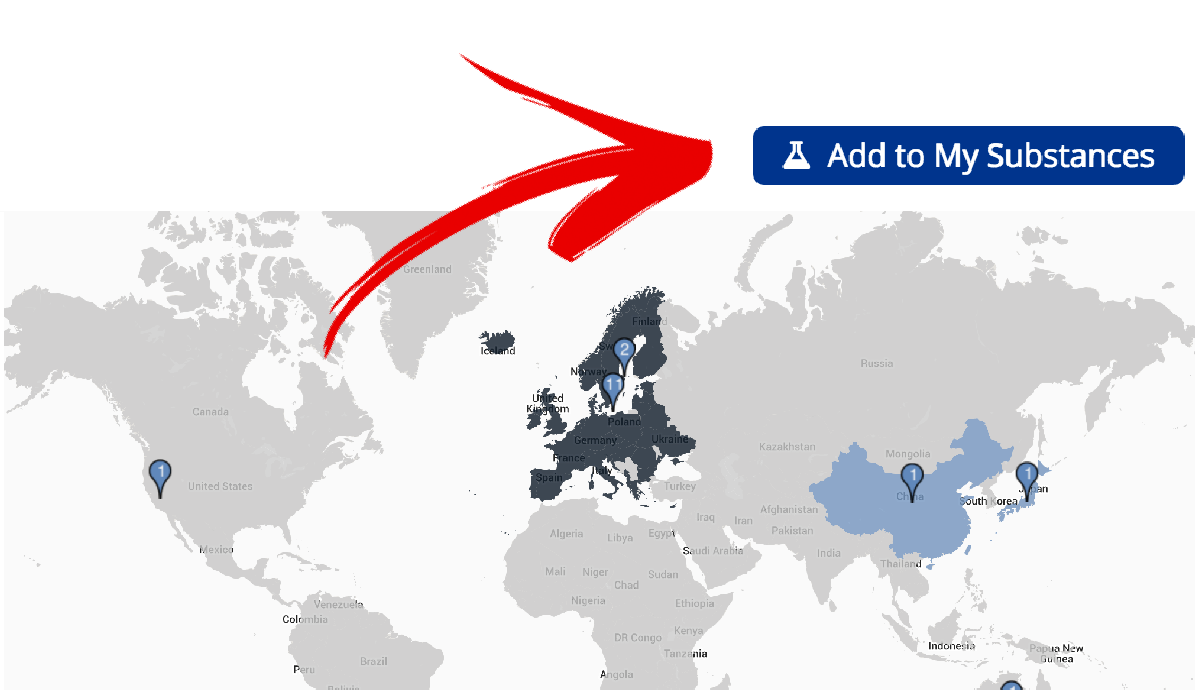