Transcript - MEPs will decide their position on the European Green Deal, the EU's climate strategy. They will also discuss the Just Transition Fund, which aims to help countries move away from coal to renewable energy sources. Members will debate the COP15 summit on biodiversity which will take place in China in October. The Parliament has been vocal about its concern over the decline in biodiversity. MEPs are calling for legally binding targets at global and EU levels. MEPs will discuss the escalation of tensions in Iran and Iraq, and the EU's foreign and security policy. Parliament wants to support multilateralism and stresses the need for a stronger and united Europe. On 1 January, Croatia took over the rotating Council presidency from Finland. MEPs will debate Croatia's programme for the next six months, which focuses on sustainable development, safety and reinforcing Europe's position as a global leader. The Conference on the Future of Europe is a new initiative looking at what legal changes are needed to better prepare the EU for the future. Members will debate their ideas and adopt a resolution on it ahead of negotiations with the Council and the Commission. 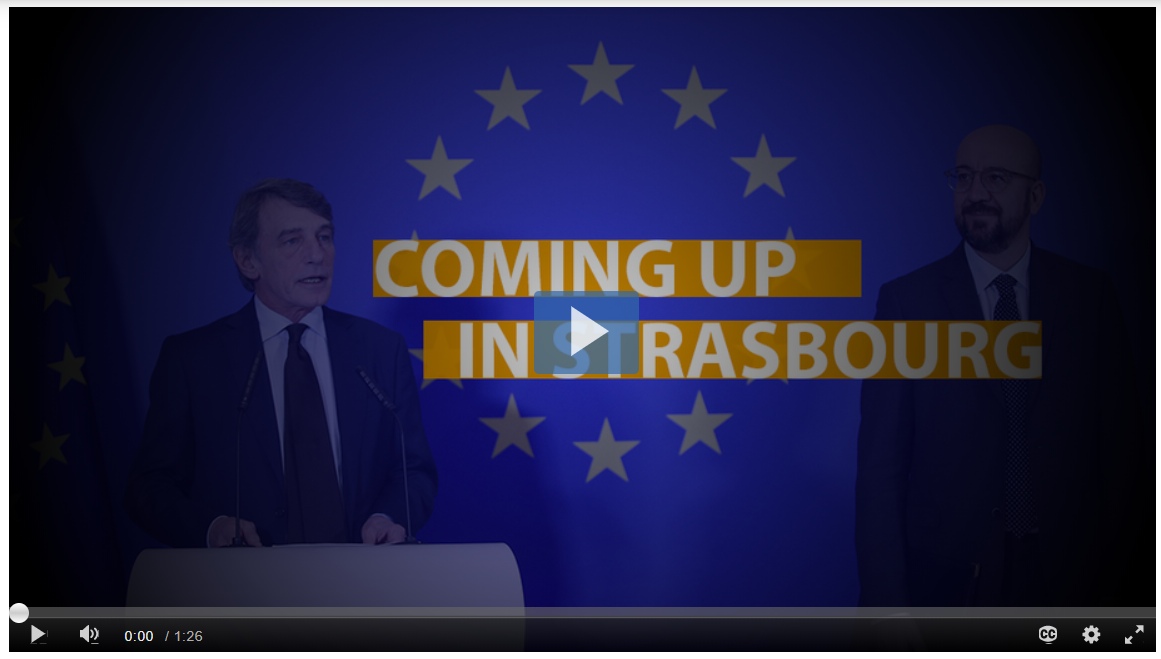