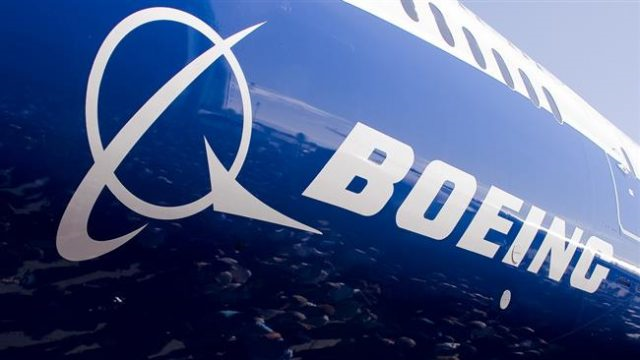 On 11 April 2019, the WTO adopted its final compliance report in the Boeing dispute, confirming that U.S. subsidies to Boeing continue to cause significant harm to Airbus, including lost sales. Today's publication comes as a follow-up to that decision. The public consultation aims to gather feedback from stakeholders who may be affected by the planned measures.

EU Trade Commissioner Cecilia Malmström said: ”European companies must be able to compete on fair and equal terms. The recent WTO ruling on U.S. subsidies for Boeing is important in this respect. We must continue to defend a level-playing field for our industry. But let me be clear, we do not want a tit-for-tat. While we need to be ready with countermeasures in case there is no other way out, I still believe that dialogue is what should prevail between important partners such as the EU and the U.S., including in bringing an end to this long-standing dispute. The EU remains open for discussions with the U.S., provided these are without preconditions and aim at a fair outcome.”

The list published today covers a range of items, from aircrafts to chemicals and agri-food products (including everything from frozen fish and citrus fruits to ketchup), that overall represent around USD20 billion of United States exports into the European Union. At an earlier stage of this dispute (in 2012), the EU made a request to the WTO to authorise the adoption of countermeasures worth up to USD12 billion, equivalent to the estimated damage caused to Airbus by the U.S. support to Boeing.

Based on this request, it is however for a WTO appointed arbitrator to determine the exact appropriate level of countermeasures. The EU is taking steps towards requesting the arbitrator to resume its work. A final list, based on the products included in today's list, will be drawn up by the EU taking into account the arbitrator's decision in the near future.